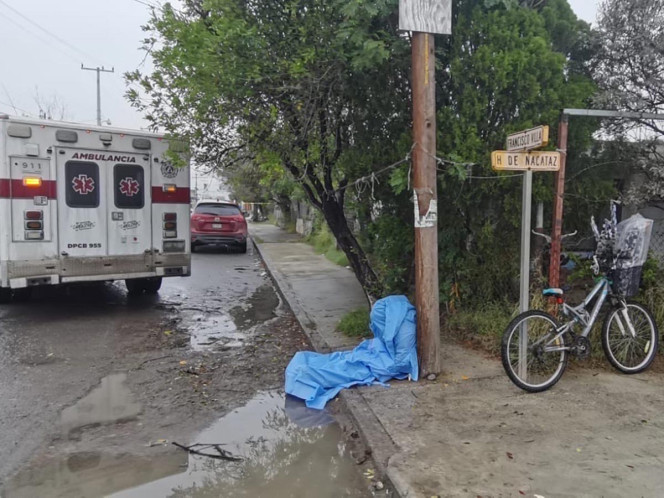 A window cleaner who on board his bicycle was fleeing from a pack ended up dead on the asphalt carpet after suffering a blackout, in Nuevo Laredo, Tamaulipas.

The incident occurred this Wednesday afternoon in Francisco Villa streets between Independencia and Héroes de Nacataz.

Civil Protection personnel received the call for help, but once they attended, they confirmed his death. The now deceased was identified as Feliciano, 45 years old. 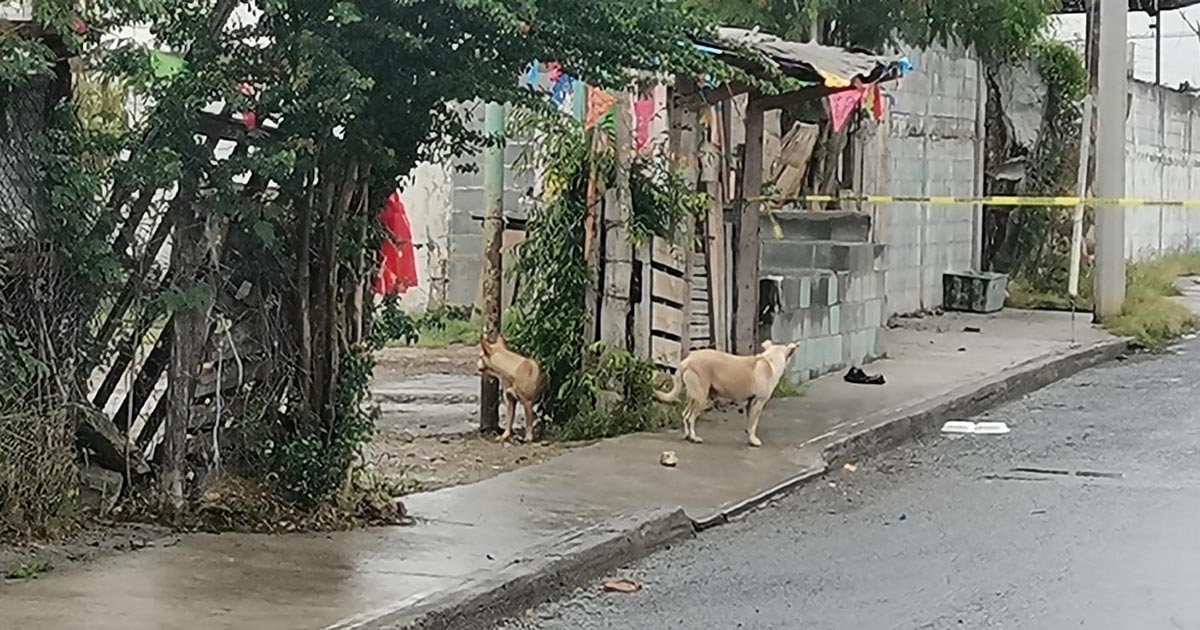 Neighbors in the sector assured that the window cleaner was traveling on his bicycle and was going at full speed escaping from a pack that was following him.

The trajectory he was taking was along Francisco Madero street when he suddenly vanished and fell to the ground, dying moments later.

The authorities suspect that it is a heart attack due to the effort applied and it will be the legal autopsy that may confirm the version. 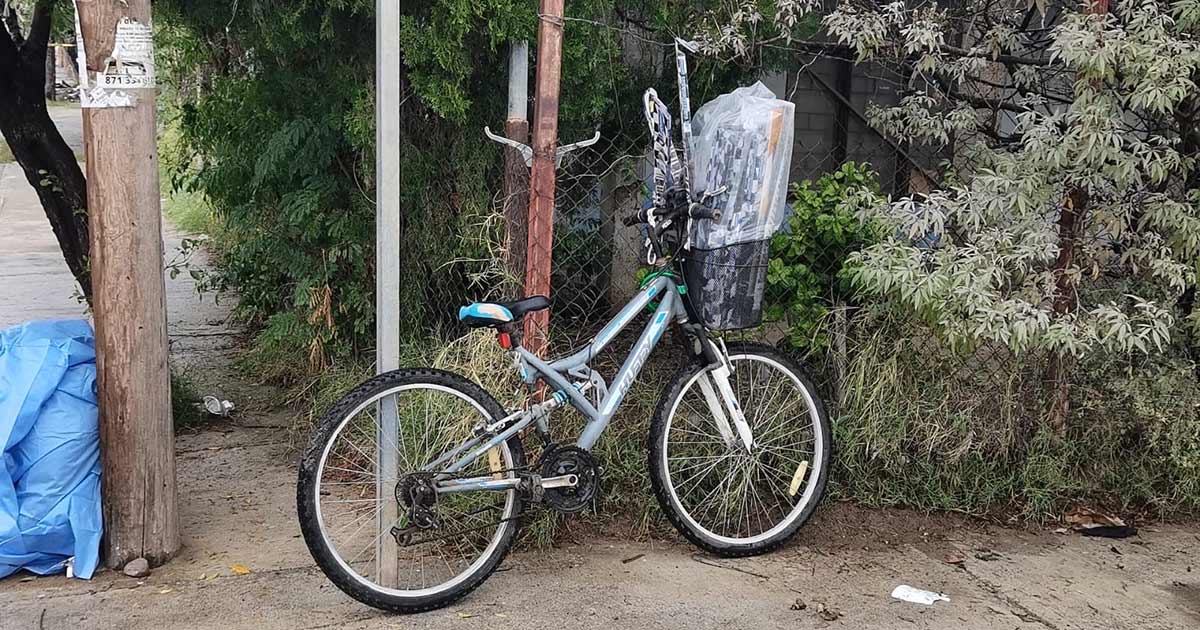 Related Content:
They find a young man dead in Ixtapaluca; he would have been attacked by dogs
Dog buries his puppy in a pantheon; the video is heartbreaking
Now in Oaxaca; dog walks through the streets with an arm over its muzzle