Jorge Alberto Correa Medinawho served as the personal escort of the former self-defense leader in Michoacán, Hipolito Morawas assassinated in Uruapan while I was Out of service.

The lemon farmer who took up arms against the Knights Templar He reported the crime and condemned that violence continues in the entity every day, while sending his condolences to the victim’s relatives.

“Through this medium I want to send my most sincere condolences to the relatives of my escort Jorge Alberto Correa Medina who was assassinated in the city of Uruapan on his days off”, published the native of the Ruana in social networks.

The violence continues in Michoacán, every day more and more families are destroyed, enough of so much insecurity

Hipolito Mora He accompanied his message with a photograph in which Correa Medina stood out along with two other people. The bodyguard was surrounded to the right of the local politician and referred to someone very close. However, the producer He did not provide further details about the murder. in the municipality that criminal groups dispute.

I regret the death of my escort and friend as he was an excellent person whom I took a lot of love and respect for.

Local media and the daily report of intentional homicides from the federal government only highlighted the discovery of a body in Uruapan On recent May 13, however, the former self-defense leader confirmed the death of his bodyguard at noon this Saturday, May 14.

Hence, it is imprecise to relate the only death recorded in the municipality in the last hours, since it could be registered after Friday afternoon. Subject to the information provided by the Michoacan Prosecutor’s Office about the case to rule out the possible link between the two facts. 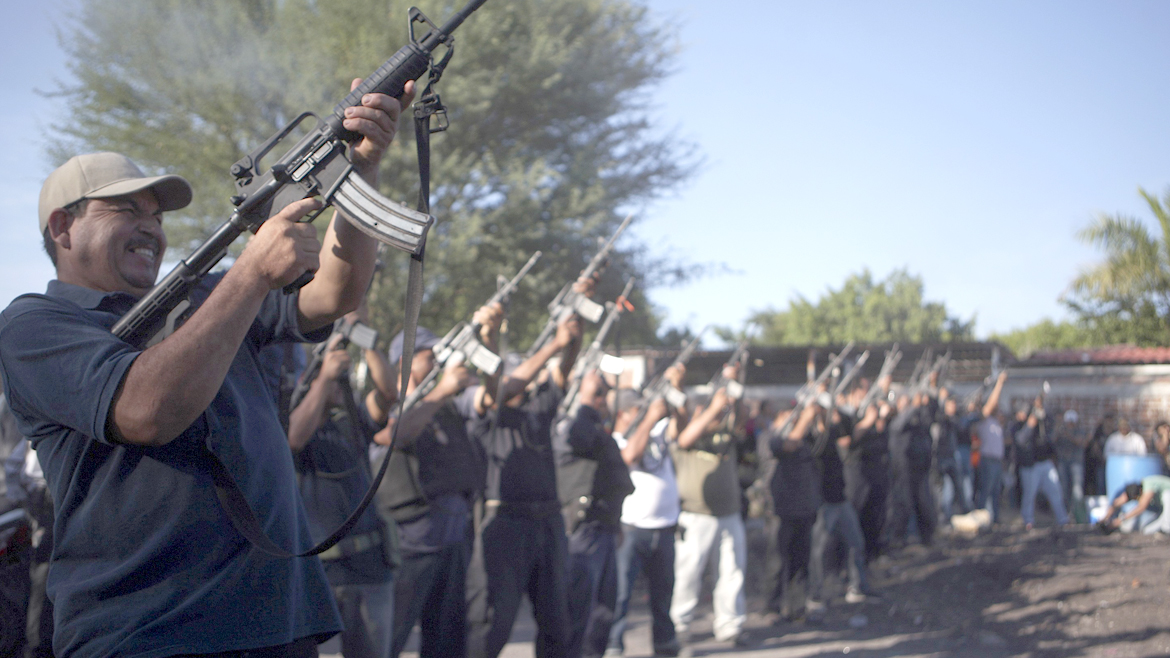 According to reports, the sheltered body of the man murdered in Uruapan recently was found in a sewage canal of the Los Lagos neighborhood. Neighbors alerted the police when they saw the remains. Forensic experts arrived at the site to process the criminal scene.

Hipólito Mora separated himself from his nephews: they are part of the CJNG and Los Viagras
From self-defense to candidate: who is Hipólito Mora, candidate for the governorship of Michoacán for the PES
Hipólito Mora: in Michoacán “we are worse than when the war against drug dealers began”