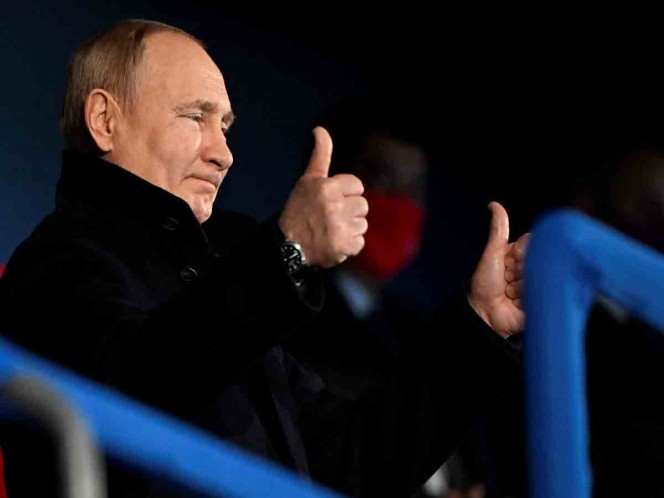 USA believes that the Russian president, Vladimir Putinis preparing for a long conflict in Ukraine and that a Russian victory in Donbas, in the east of the country, may not end the war, the director of National Intelligence of the United States, Avril Haines, said on Tuesday.

We assess that President Putin is preparing for a protracted conflict in Ukraine during which he still intends to achieve goals beyond Donbas,” Haines told US lawmakers.

He added that Putin is counting on Western resolve weakening over time.

Related Content:
Putin asks to avoid another world war in celebration of Victory Day
‘Victory will be ours’ as in 1945 against Nazi Germany, says Putin
Trudeau demands Putin be held accountable for ‘war crimes’ in Ukraine