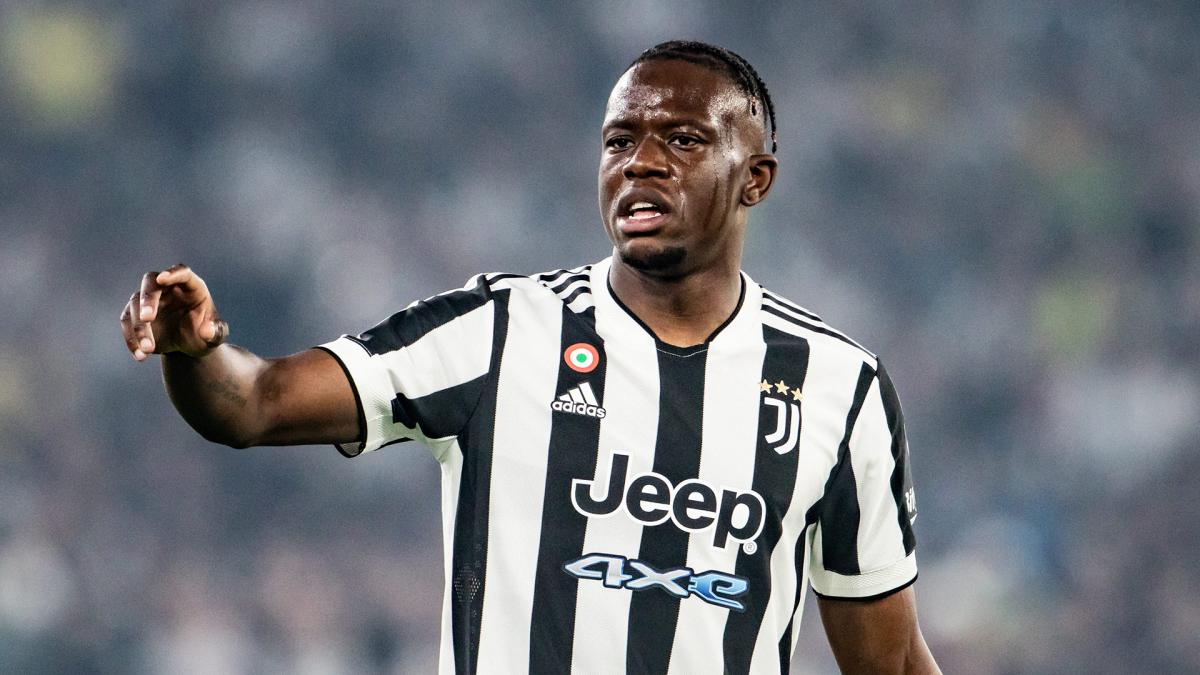 The departure of Denis Zakaria (25) from Juventus Turin was a real last-minute transfer. “It all happened very quickly. I didn’t know a move to Chelsea was possible until six hours before the end of the transfer window.”the midfielder admits to the Swiss ‘Blick’ and elaborates: “I packed my things and waited for the contracts to be signed. Then I did the medical check in Turin and it was through, it was very close.”

Continue below the ad

On Deadline Day about three weeks ago, two English heavyweights were courting Zakaria. In addition to the Blues, who ultimately won the race, Liverpool FC also threw their hats in the ring. “I heard that from my agent, but in the end it was Chelsea. And I think I’ll be happier in England than in Turin.”according to Zakaria.